Board of Trustees Chair
BGS ’80 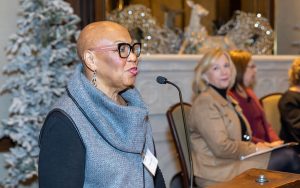 Pat Harris began her 40-year career at McDonald’s while taking classes at Roosevelt. As global chief diversity officer, she developed diversity and inclusion strategies for McDonald’s workforce around the world. The company earned recognition from Fortune, Black Enterprise and many other publications for its commitment to diversity.

Today Harris is the chair of the Roosevelt University Board of Trustees. Hear more about her journey on the University podcast. 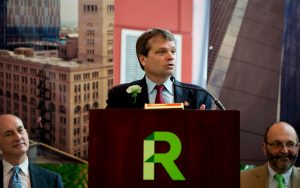 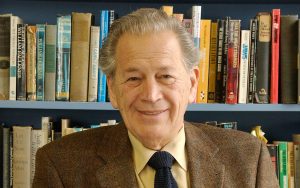 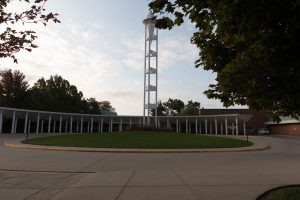 With the support of Alfred A. Robin, Roosevelt University opened its Schaumburg Campus in 1996 and became the first comprehensive university in the region. Students are close to leading company headquarters like Abbott Laboratories, Motorola and others in the busy business corridor. The campus is also a certified arboretum. 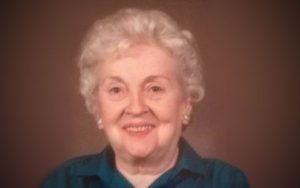 Her lasting legacy is the Labor Oral History Project, a collection of over 60 interviews with union members in the Roosevelt archives. Balanoff conducted the interviews from 1970 to 1985. 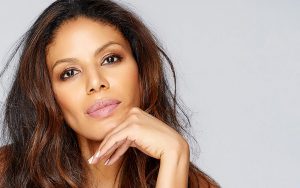 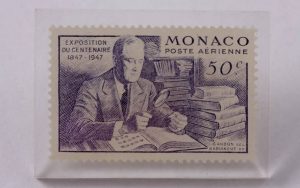 Founded with a gift from Joseph Jacobs, the Center for New Deal Studies supports the study of the University’s namesakes. Since 1992, the center has examined the legacy of Franklin and Eleanor Roosevelt, hosting events and programs for the community. It’s also home to 1,500 pieces of FDR memorabilia. 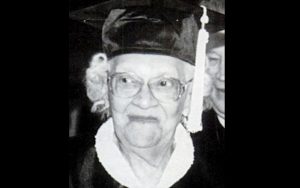 At age 91, Myrtle Shannon is Roosevelt’s oldest graduate. Shannon’s grandfather had been enslaved; after the Civil War, he followed Union soldiers to Iowa, earned his education and returned to Mississippi to become a teacher. 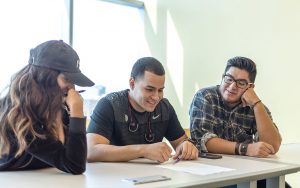 Roosevelt honors students work closely with faculty mentors on research projects and in seminars. The program, founded by professor emeritus Sam Rosenberg, is an opportunity for students to create their own curriculum and prepare for graduate school.

Students can also take an interdisciplinary seminar at the Newberry Library, conducting research in its collection of some 1.6 million books. 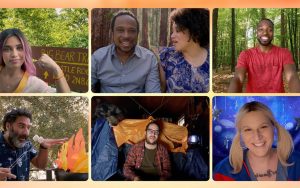 Parvesh Cheena is best known for his roles as Gupta on the series Outsourced and Sunil on Crazy Ex-Girlfriend. He has voiced many characters on animated series, including Disney Junior’s T.O.T.S., Disney’s The Owl House and Transformers: Rescue Bots. In the new NBC comedy Connecting…, he plays Pradeep, one of a group of friends trying to stay close during the pandemic.