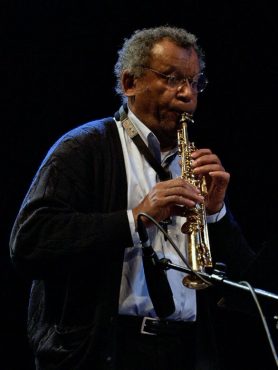 Corky Siegel and Jim Schwall met at Roosevelt in 1964. Although the students were in jazz band together, they did not officially meet until a chance encounter in an elevator, when Siegel asked Schwall if he played the blues. Siegel recalls that moment as finding his musical soulmate.

The pair quickly formed the Siegel-Schwall Band, which became one of Chicago’s most loved blues groups. Siegel played the harmonica and the saxophone while Schwall played the guitar, and both did vocals. Siegel was inducted in the Blues Hall of Fame in 2018.