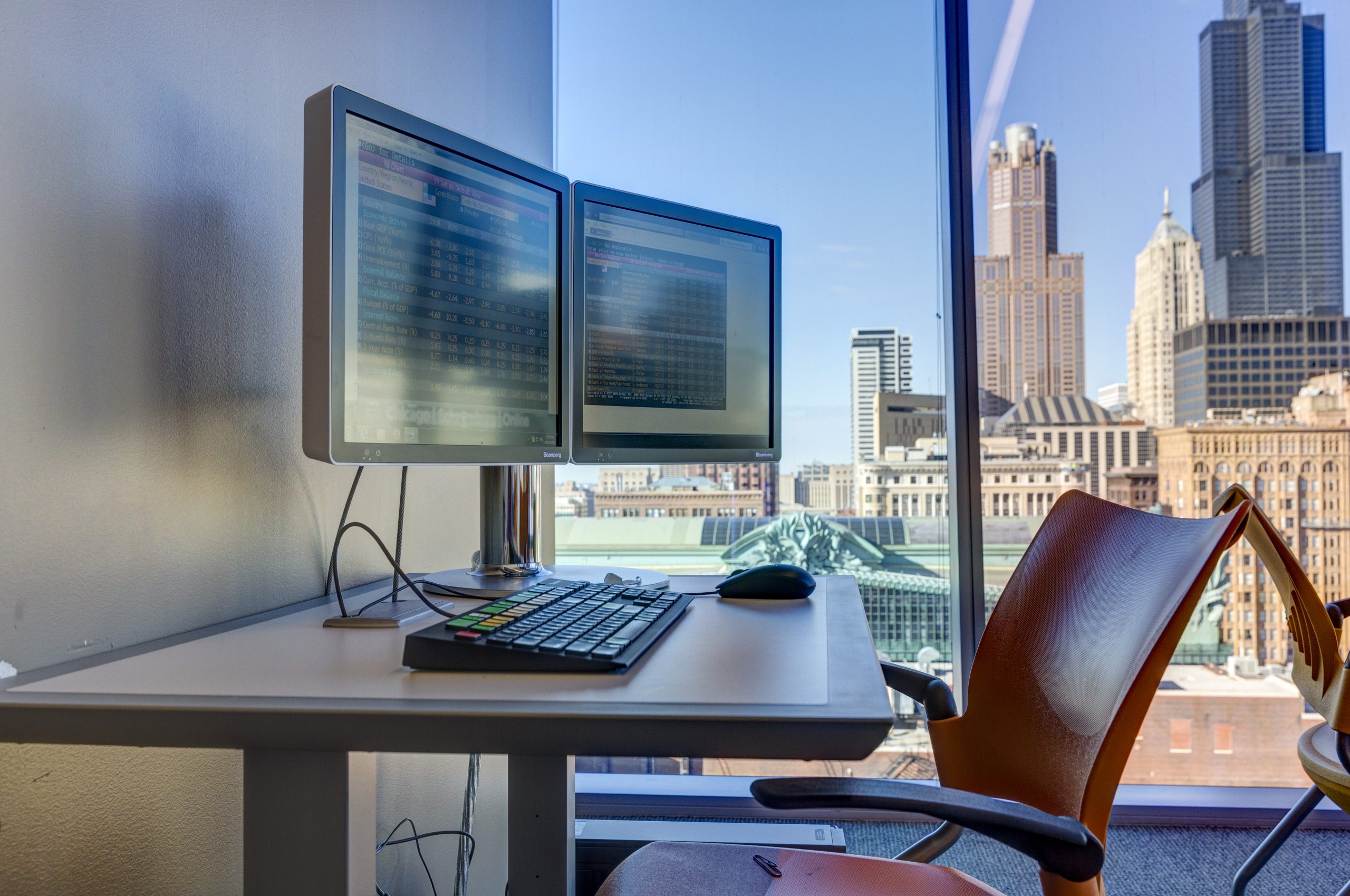 Walter E. Heller developed a leading financial company in Chicago. His business empire grew to include food manufacturing, jewelry and finance. In 1971, Roosevelt renamed the College of Business after him with the support of his widow, life trustee Alyce DeCosta, and the Heller Foundation. Today the college continues the legacy of entrepreneurialism and excellence that defined Heller’s career. 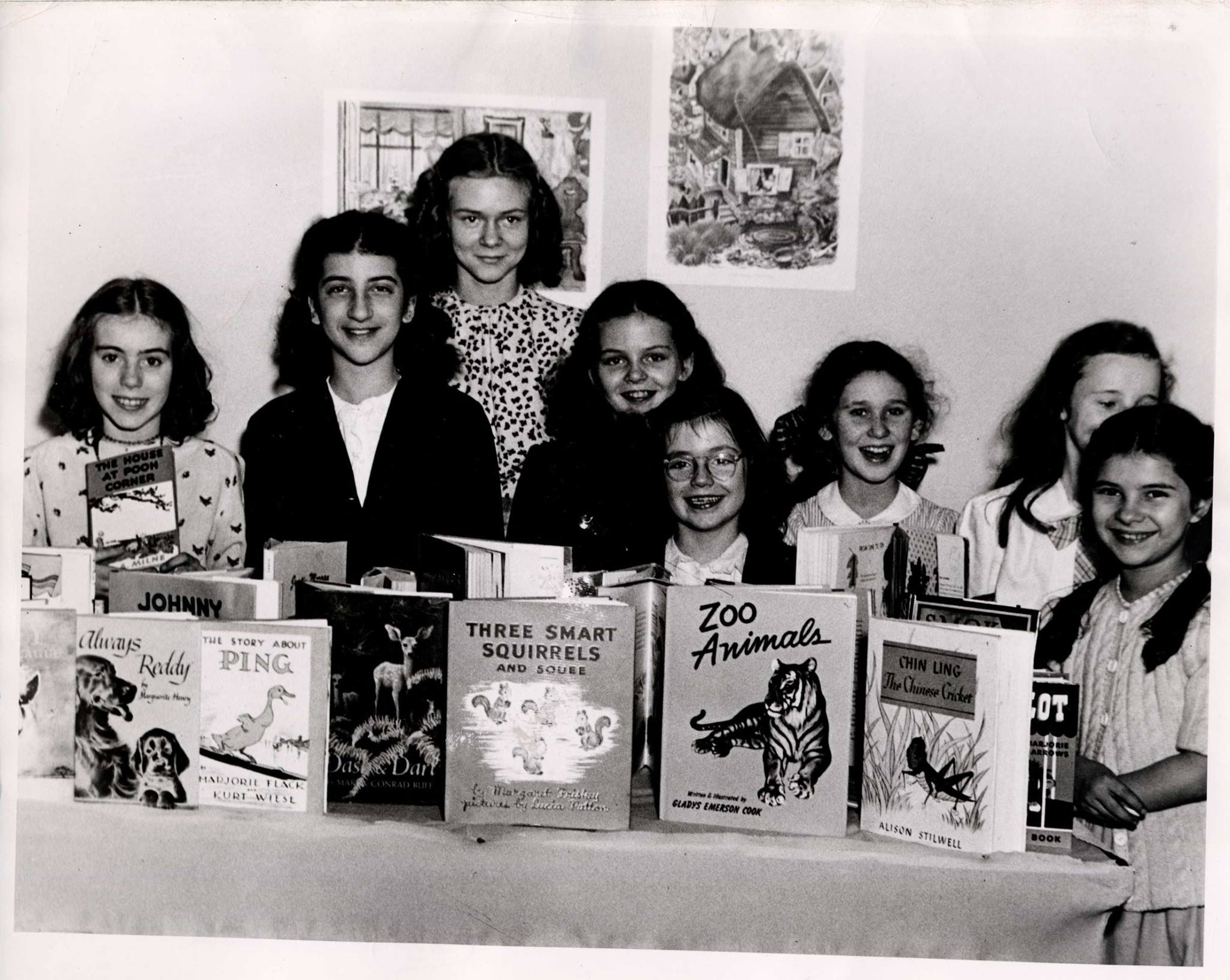 By 1956, Roosevelt University was home to the second-largest education program in Illinois. The College of Education officially became its own division in 1972. The college has trained socially conscious teachers and school administrators that have shaped instruction for decades. 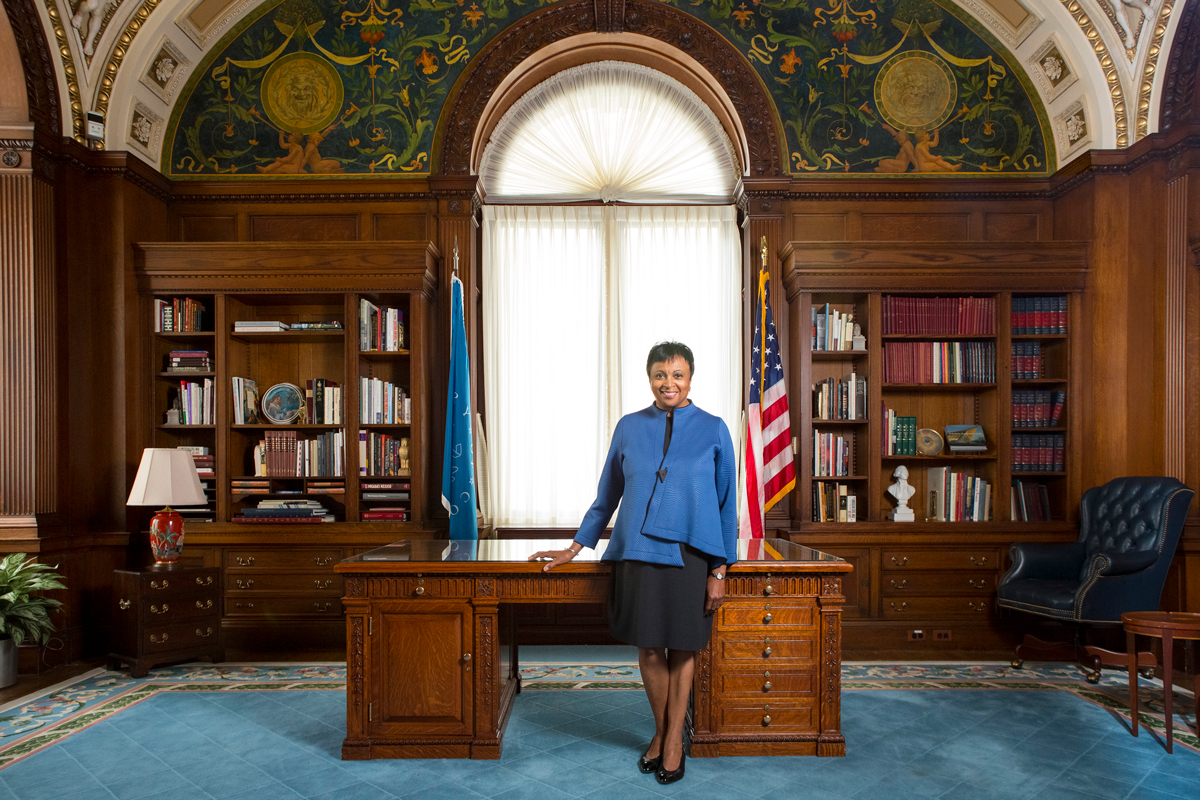 Carla Hayden transferred to Roosevelt hoping to reignite her passion for her college education. She studied with professors like Frank Untermyer, who encouraged her to reflect on what the U.S. government is and what it could be.

After graduating, Hayden led community libraries in Chicago, Baltimore and Washington, DC before becoming the 14th Head Librarian of Congress. She is the first African American and first woman to serve as the highest librarian in the country.

Read more about Carla Hayden in the Roosevelt Review or watch her Commencement address. 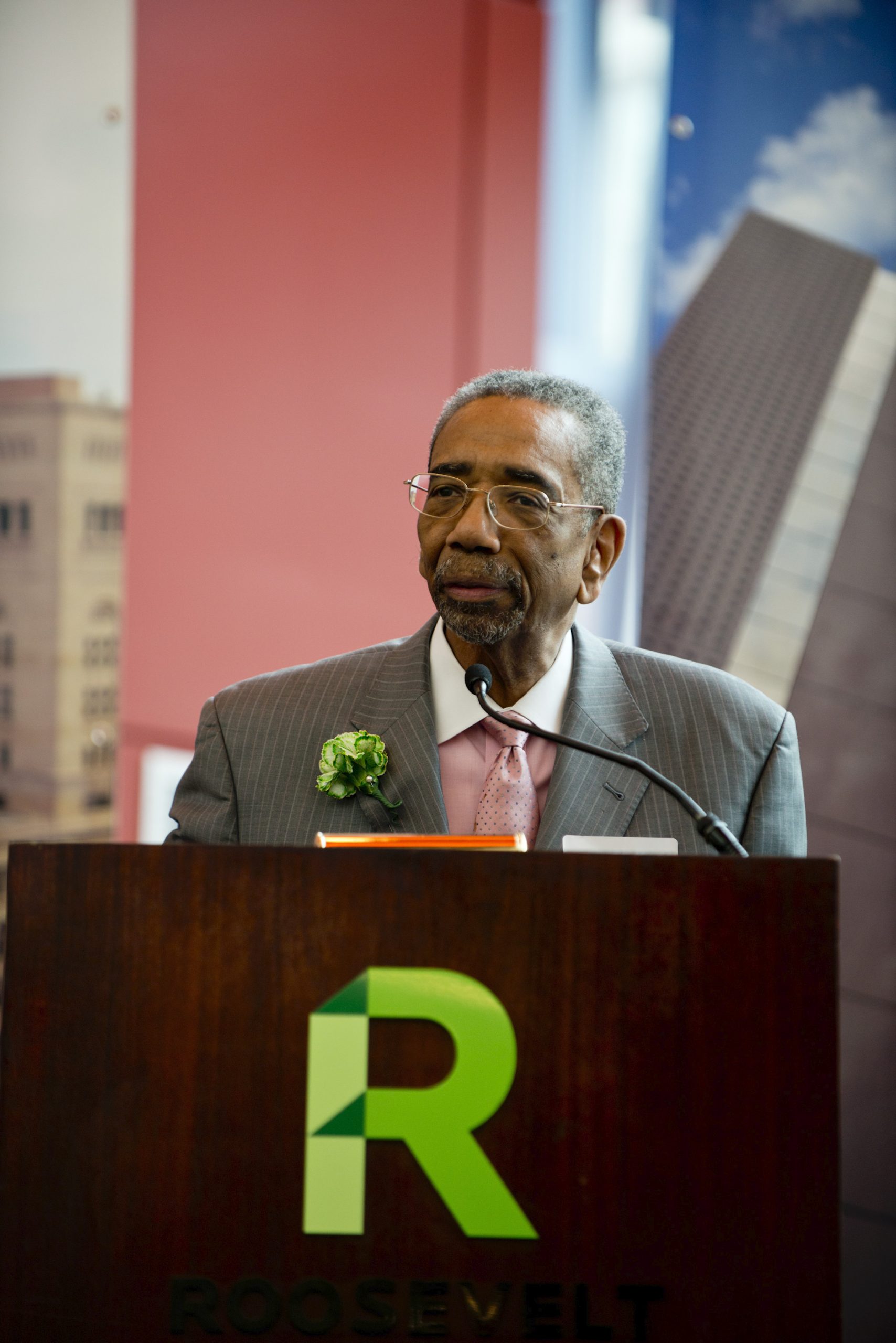 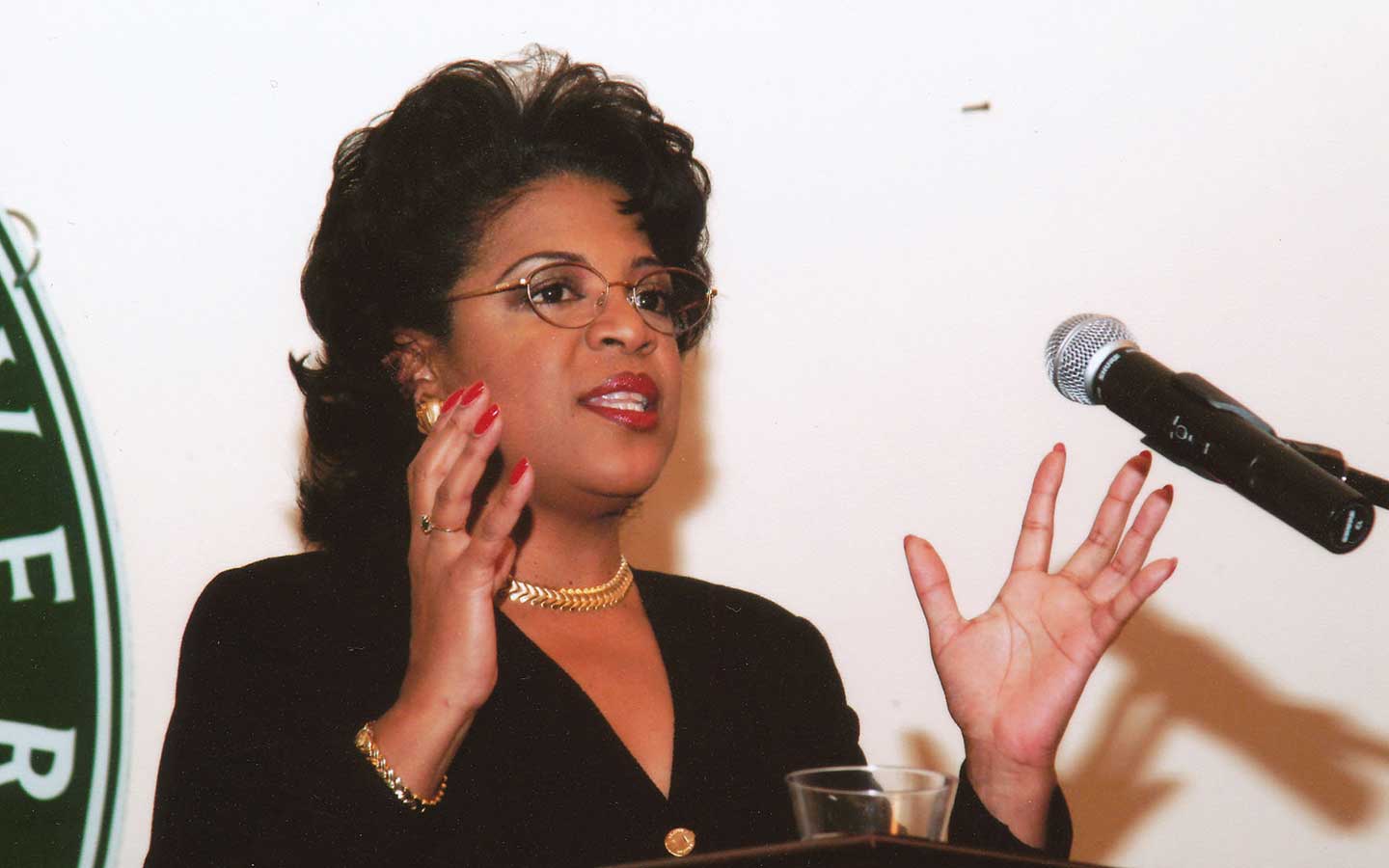 Karen Gibbs broke barriers in Chicago’s financial industry as the first woman to work on the floor of the Chicago Board of Trade. She began her career there as a board marker and left as a member of the Office of Investigations and Audits. Gibbs has worked as an anchor and financial news reporter for CNBC, PBS and Fox News. 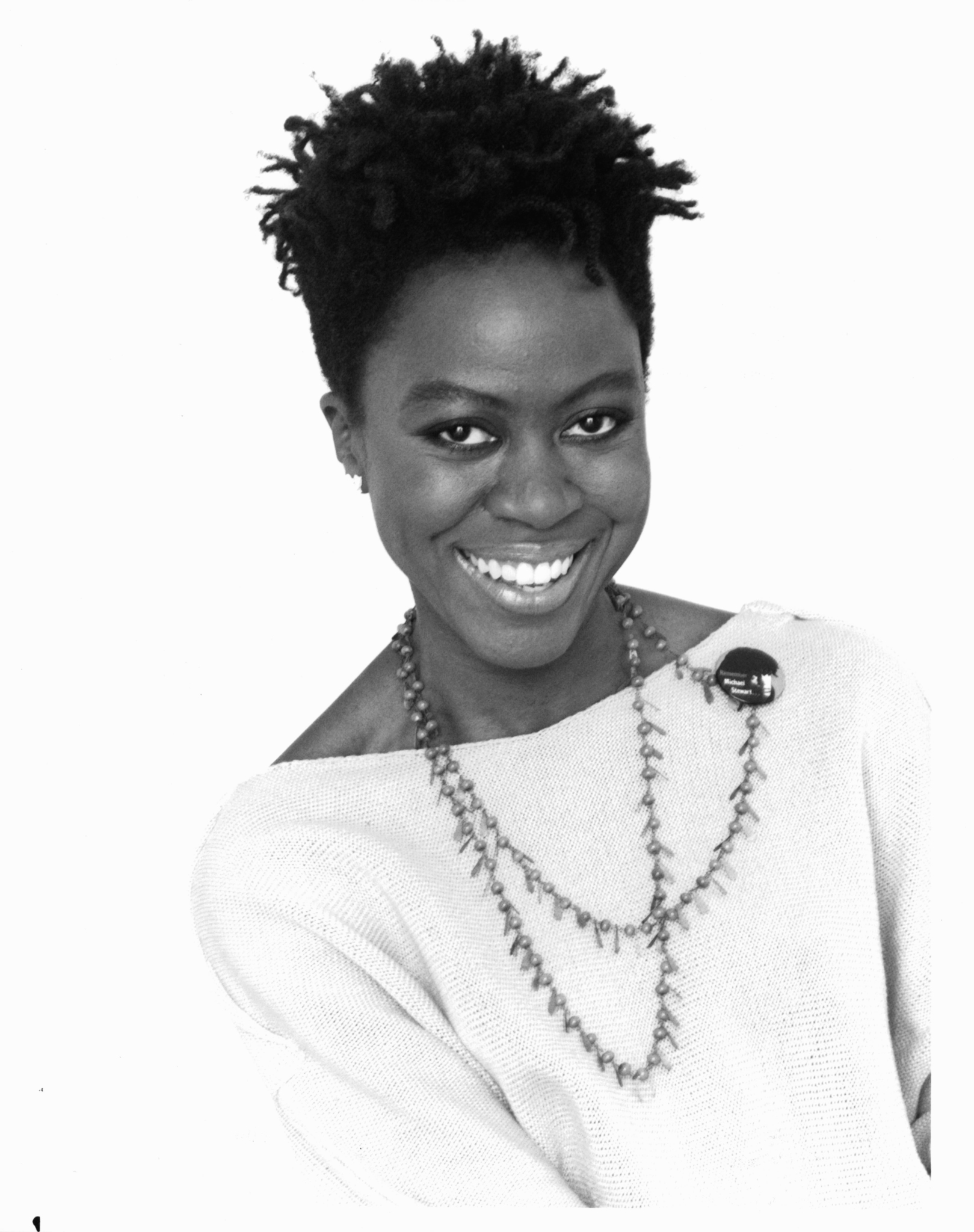 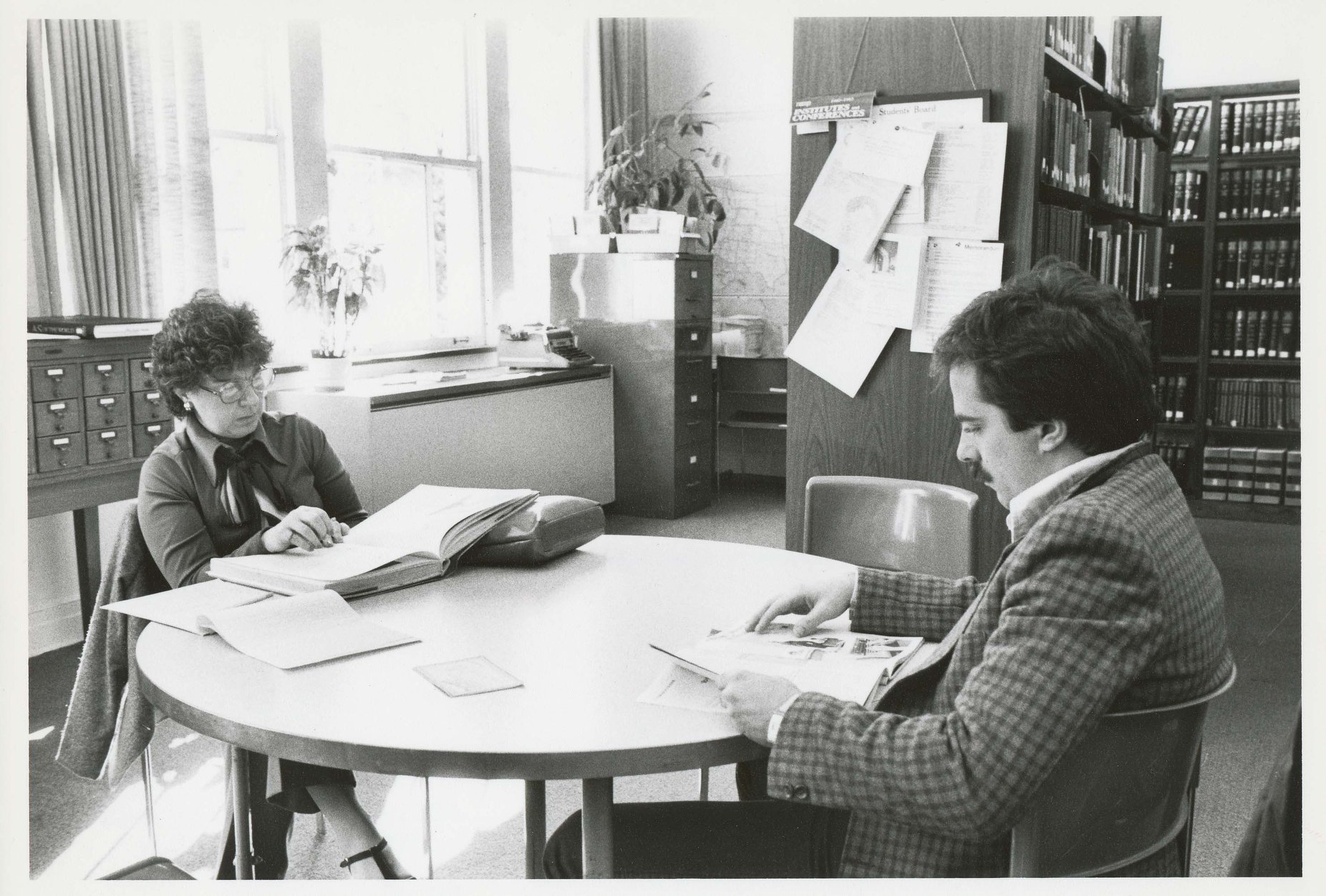