What’s your favorite Roosevelt memory? Comment below to have your story featured on Roosevelt’s social media channels. 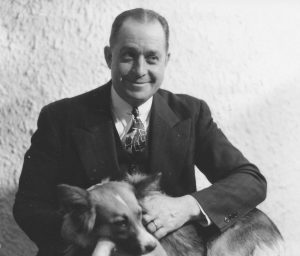 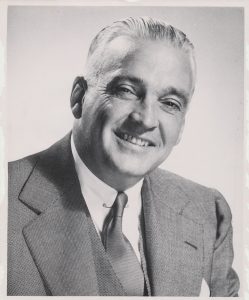 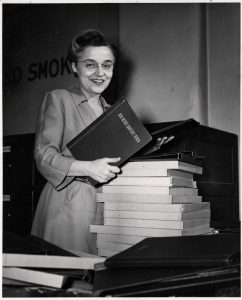 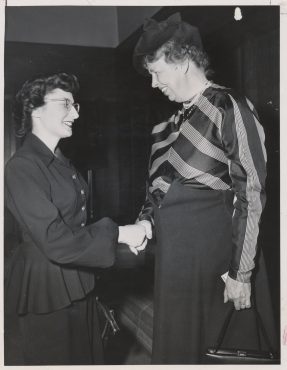 Professor of Sociology and Anthropology | 1946–68 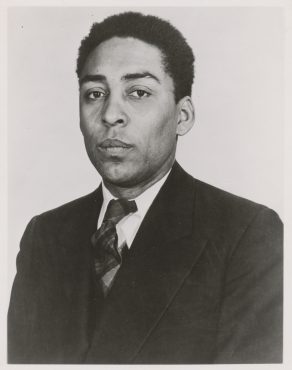 St. Clair Drake was an activist anthropologist who studied urban communities and race relations. His groundbreaking book Black Metropolis offered a comprehensive portrait of the lives of African Americans on Chicago’s South Side.

With professors Frank Untermyer and Lorenzo Dow Turner, Drake developed one of the first African studies programs in the United States. He also advised the first prime minister of Ghana, Kwame Nkrumah, and trained Peace Corps volunteers. He is the namesake of Roosevelt’s St. Clair Drake Center for African and African American Studies. 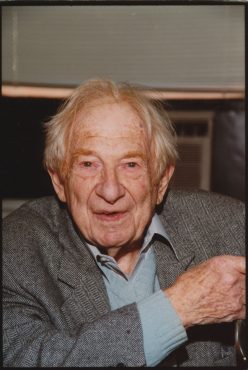 Frank Untermyer taught at universities in Ghana and Tanzania and helped found Roosevelt’s African Studies program. With his own money, he quietly gave academic scholarships to many of his students. After his retirement, Untermyer returned to Roosevelt almost every day for another decade, working with students in one-on-one seminars.

“[He] motivated me to reach for a larger view of the world and encouraged me to always be willing to learn,” wrote Paul Roemhild, a student in Untermyer’s famous American Constitutional Law class. “He is still an inspiration to me, all these years later.” 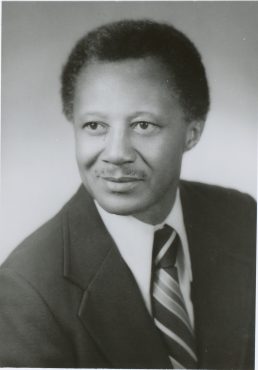 Ed Turner founded the Roosevelt athletics department and personally coached basketball, bowling, soccer, softball, track, tennis and golf. He also taught a physical education class. At the time, he was the only black coach of an integrated college basketball team in the country. “I don’t put any limit on doing things. That’s my philosophy in life,” Turner told New York Times sportswriter Ira Berkow, who played for Roosevelt in the 1950s.

During her 100th birthday celebration, Ed’s wife and University librarian Gladys made the first donation to the Edwin and Gladys Turner Scholarship Fund for student-athletes. 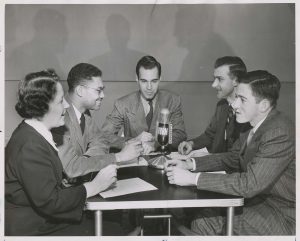